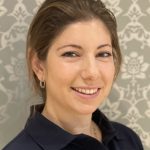 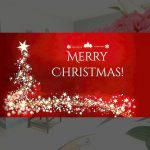 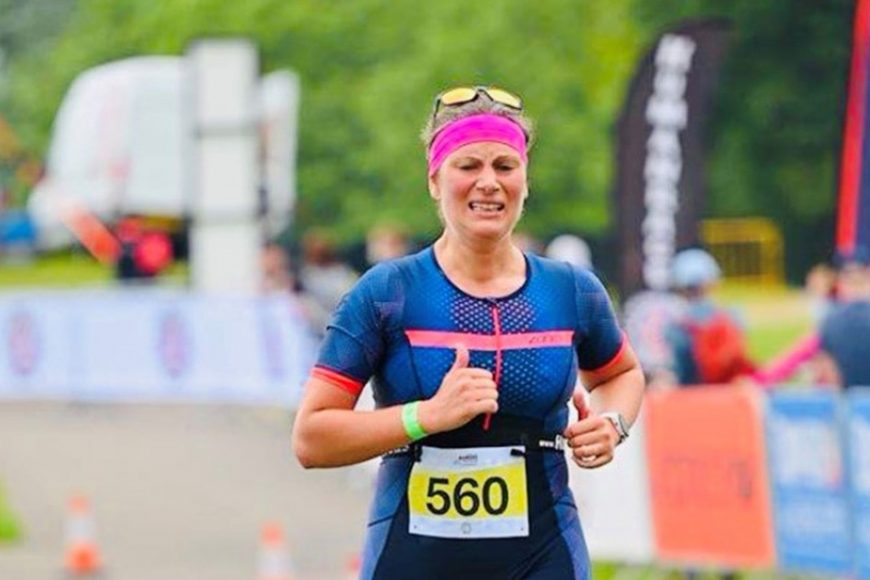 Throughout the whole of my second pregnancy with Tiggy, who is now 10 months old I had promised myself I would somehow find the time to get back competing my horse Troy who as most people know comes in a close second to my husband as the love of my life. I worked hard in the gym to get back to riding fitness and then sadly a minor injury put Troy out for the eventing season. I was gutted but after a few days feeling sorry for myself I thought while Troy is resting and recuperating I could focus on getting fitter so I would be ready when Troy was. This went well for a while as I gained inspiration from patients who were doing the couch to 5km but I still missed the buzz of competing. I had a thought, I’ll take up Triathlon. I’ve always enjoyed swimming, I hadn’t ridden a bike since I was 10; (it was pink with tassles on the handle bars but how hard could it be?) and I had been doing the couch to 5km so I could just about get round the block without having a heart attack so I went for it in a moment of complete madness and entered my first race.

It was awesome and horrendous all rolled into one! I fitted training in and my organisational mind which works so well for dentistry worked out the logistics for the transitions between phases and although the photo shows I look like I’m about to die as I crossed the finish line I actually loved the challenge and the sense of achievement. It also gave me my competing fix and 5 Triathlons later I think I have the bug but this isn’t what my blog is about. My blog is about my run revelation I had today while I was training. I was running with my dog Lola and we were 5 kms into our 8km loop and although it was a miserable rainy morning I finally found a true joyous moment when I was just thankful for everything I had. So I already hear the groans as people think ‘oh no, what self help book has Caroline read now that she’s going to regurgitate etc’ but it wasn’t like that. I was running and Lola for no reason other than she’s a bit loopy had a funny 5 minutes and started doing laps of a cut corn field and as I properly laughed at her I realised I was finally at peace with myself. I had everything I could ever wish for.

I have 2 healthy amazing girls who not only do I love unconditionally but I also like the small people. They are funny little creatures that make me laugh and have an innocence about them that makes you realise you can still have faith in human nature because although their world will be different to ours and different to my parents world again, there will always be hope and if there’s hope humans will find a way. I realised how lucky I was to have a family around me that loved me as much as I loved them and that although we can be different our love for each other will ultimately always bring us together. And finally I realised I was enough. It was an odd feeling and a strange wording but I can’t describe it any other way it was a revelation that I no longer needed to prove anything to anyone. I finally found that all elusive inner peace that I honestly don’t think a lot of people will ever find and for that I was grateful another 1000 times over.

So you now may be you’re thinking ‘Really? You want to harp on about how great your life is when so many people are struggling?’ which is how this could be misconstrued but that isn’t my point at all. I can have really stressful days, I can worry the small things, I have terrible mum guilt when I don’t make it home in time to put the girls to bed, I wish my friends were closer so I could see them more often but ultimately today I knew deep down if I died tomorrow I would go with no regrets and I had done my best. That doesn’t mean that I still don’t have a million and more things I’d like to do or achieve but it meant I finally could stop chasing the elusive holy grail of needing to be better and just say ‘I did my best and it was good enough and whether I come first or last on Sunday really makes no difference because we’re not competing against each other I just ultimately have to do the best I can do’ and that is coming from the most competitive person I know. The race isn’t actually about anyone else other than yourself and the more you focus on others the more distracted you become. It’s the same in dentistry, if I start thinking about how I am running late and I might be holding the next person up I’m not actually giving my full attention to the job in hand and ultimately I will probably take even longer. A lovely patient was in the chair this week and he said ‘you must have the patience of a saint because I would have wanted to throw the thing out the window by now’ but I was totally focus on just making it as perfect as possible. This made me think about how things don’t just happen yet in the world we currently find ourselves everything seems to want to be instantaneous.

So finally what was my point? My point was it’s a long race but not as long as you think. We are here for a very short period of time and we are so primed to think we will somehow live forever but we won’t and all the things that are so precious can be taken away from you in a flash so enjoy the moment, believe you can do what you put your mind to. Of course you will have to make compromises (mine is sleep!) but can you say if it all went to pot tomorrow would you regret anything? The only thing I would regret is I would have wanted one more day.